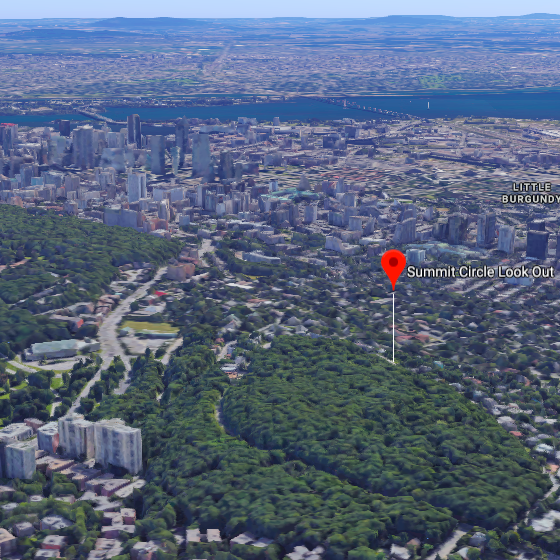 Many lifelong Montrealers have never been to Mount Royal’s second major lookout.

That might be because it’s not as easy to reach as the premier lookout – the Kondiaronk Belvedere, in front of the chalet, near Smith House.

The secondary one – in Westmount – also provides a striking view of downtown and western Montreal.

Reach it by car from the west via The Boulevard. From the east, use Cote-des-Neiges and Belvédère Rds. Watch where and when you park: Westmount public security officers prowl the area.

By transit, take the STM’s 66 – The Boulevard bus and then walk up via the public stairs.

This map should help. 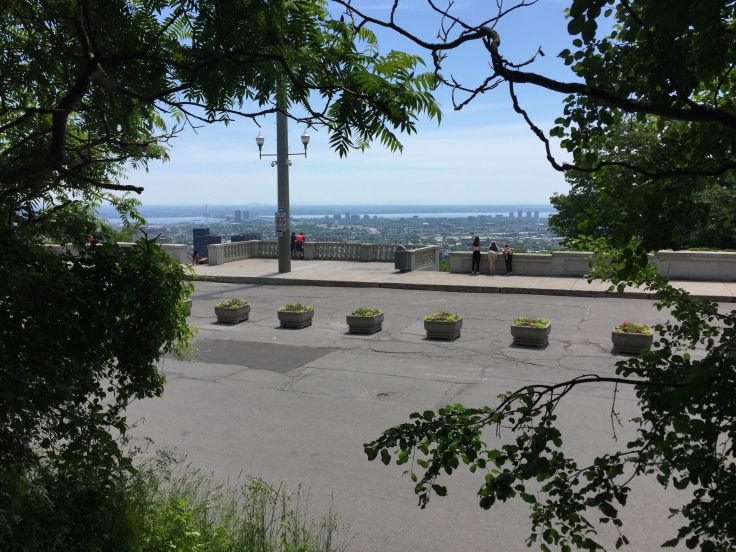 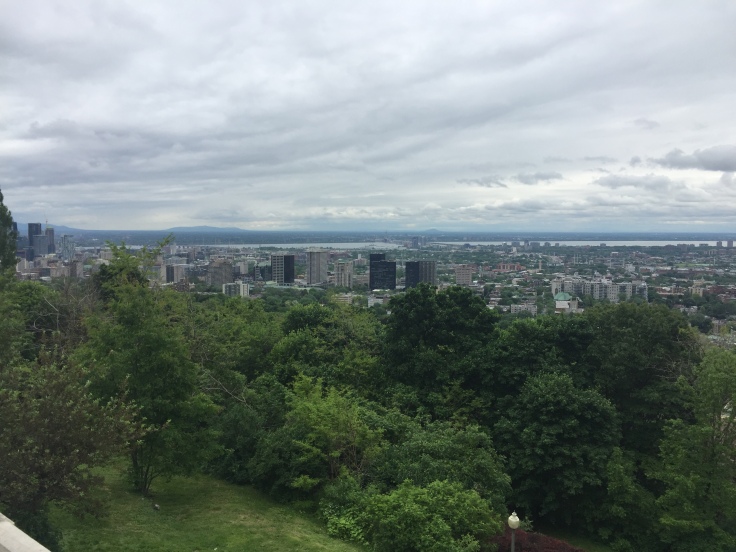 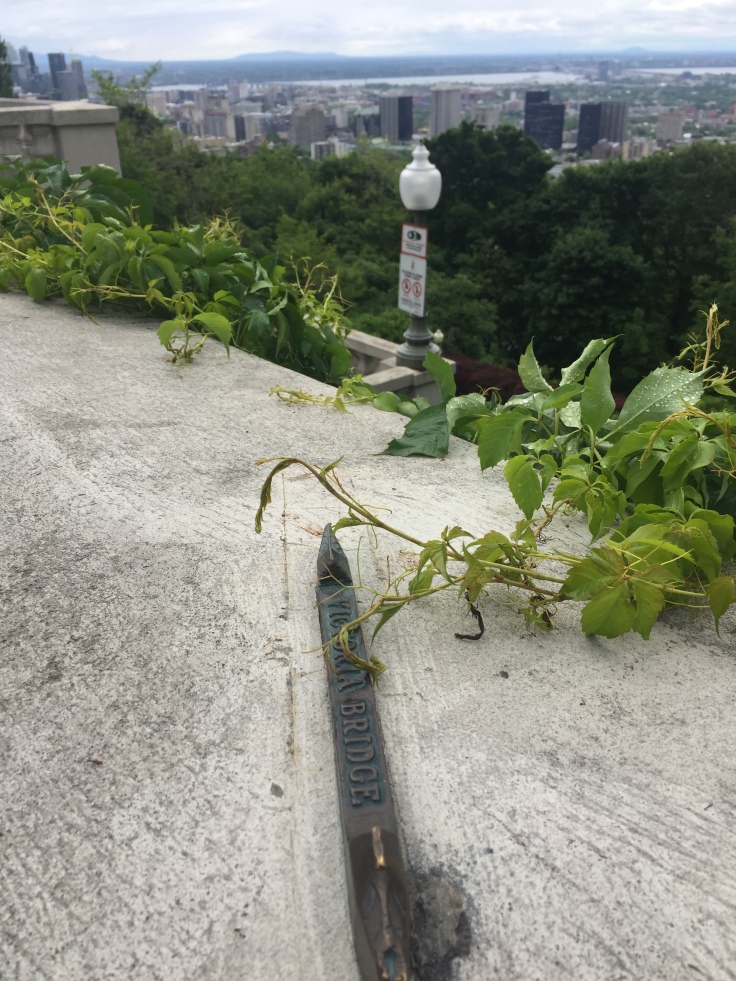